Steve Hall was born and educated in Bath, a city which is just on the edge

of the Mendip Hills. His inspiration to paint comes from his love of the

Steve taught building and architecture for many years and during this

Assistant College Principal to embark on a totally new career in

watercolour painting. His former teaching knowledge stood him in good

across many parts of the UK and Spain.

Steve has written five books on other artists, including Edward Wesson, Trevor Chamberlain, Alwyn Crawshaw and

John Yardly and is a contributor to The Artist magazine. He has also produced three instructional DVDs with Town

His style is influenced by such artists as Seago, Wesson and Jack Merriott and he delights in any opportunity to

encourage others to paint in this loose and free way. 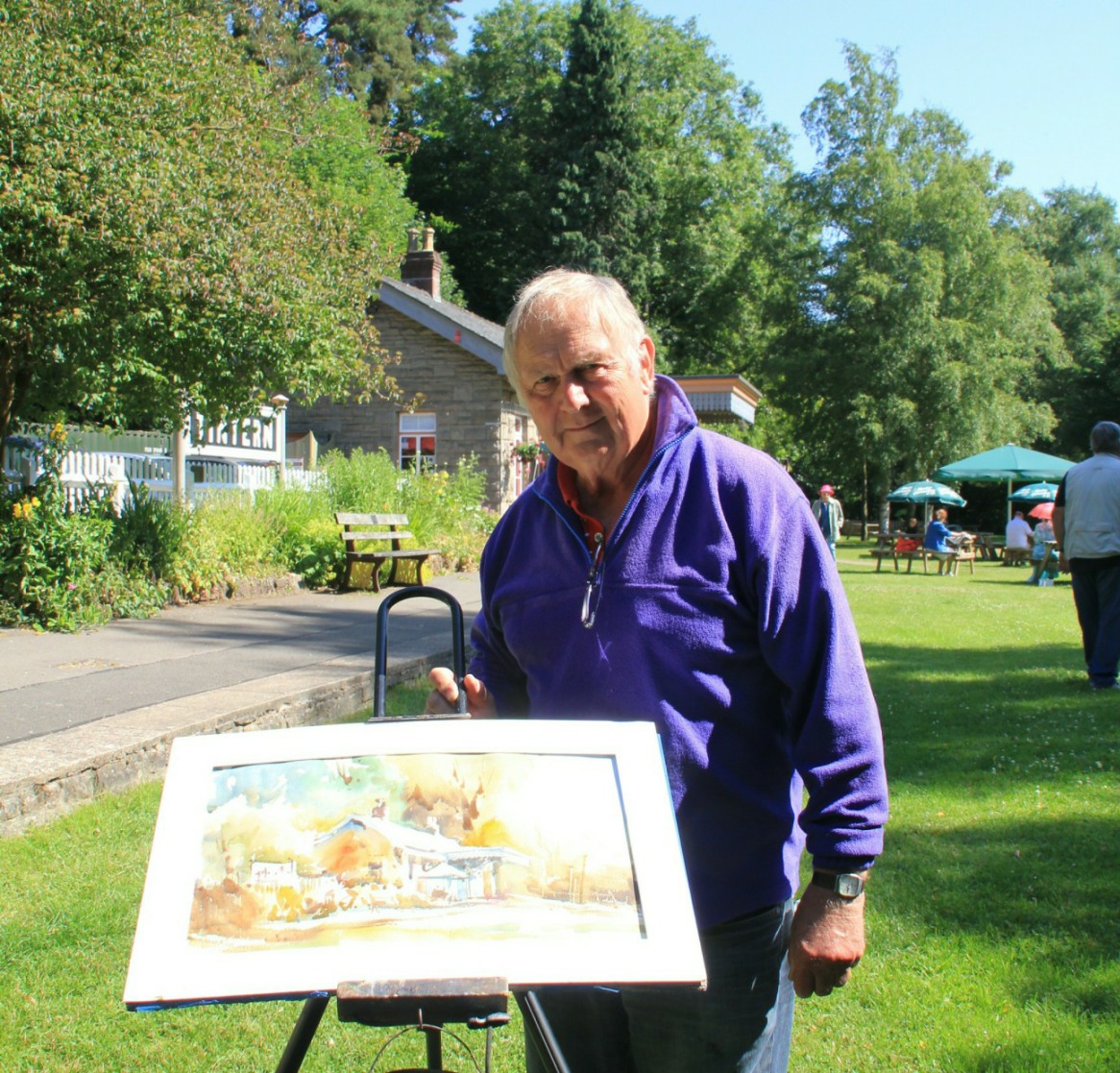 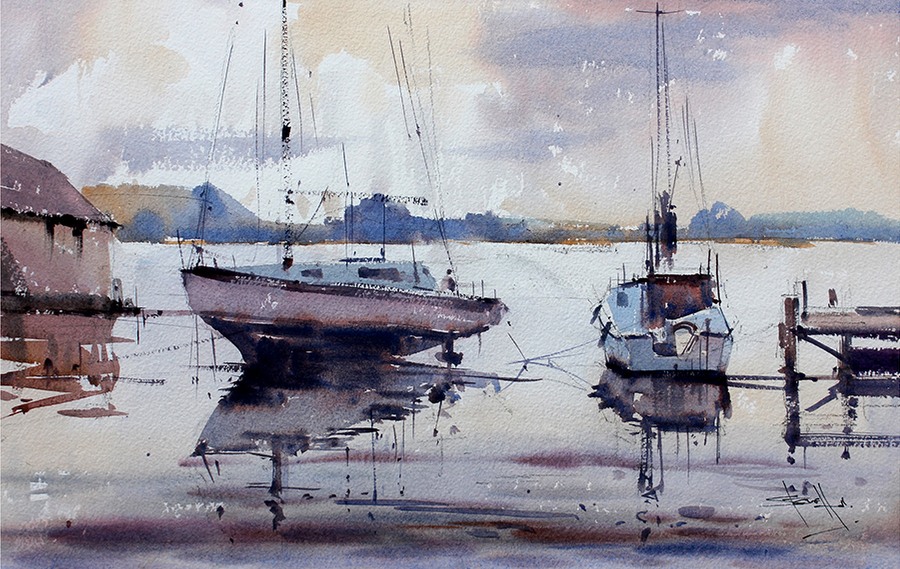